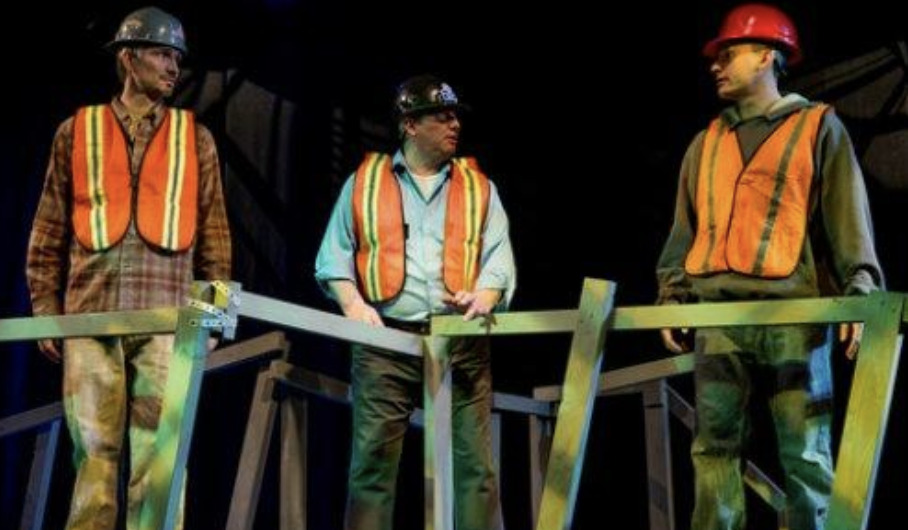 In collaboration with Maximillian Kempf, this is an activist focused play-reading series, featuring plays that educate and create conversation. There will be a play reading performed by actors, and Q&A with playwright and cast.

Mangled Beams has been read by The Public Theatre, The Lark Developmental Center, and The Autry, Produced by AMERINDA, the American Indian Artists Inc.
Mangled Beams is the first play about the involvement of Native American ironworkers at Ground Zero after 9/11. We meet four native men and one native woman the morning right before the tragedy and learn about their ambitions, jealousies and loneliness. After the towers are hit, we follow them as they try to, not only untangle the beams, but also their own lives. In this human story about a minority of which we know little, we come to understand what they faced at Ground Zero and feel our own adrenalin pump as they face danger and life’s decisions.