OUT OF SIGHT: Film Screening and Discussion 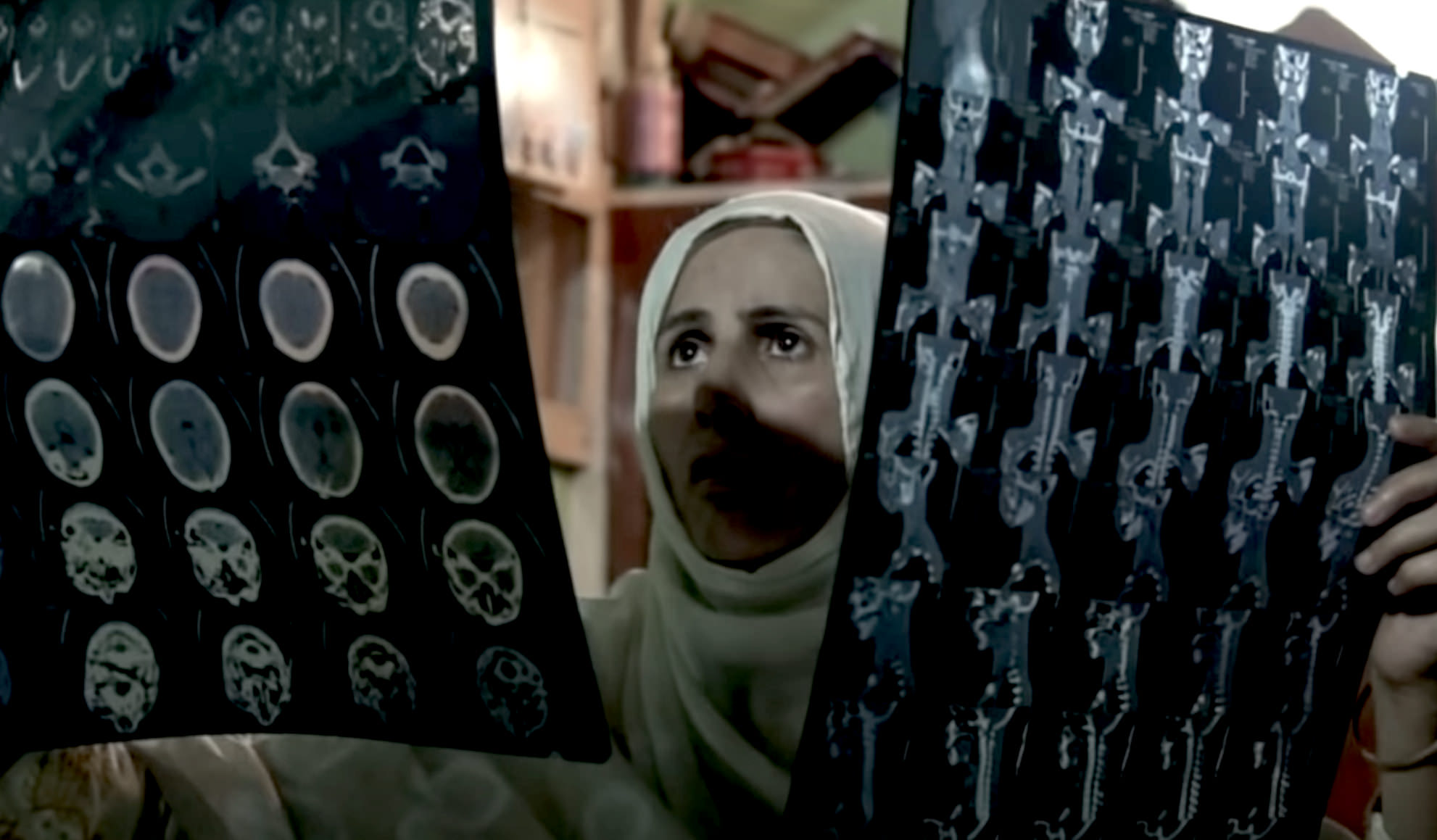 Join Stand with Kashmir and The People’s Forum for a special live screening and discussion of the award-winning short documentary “Out of Sight.”
RSVP BELOW FOR LINK!

“Out of Sight” features 18-year-old Farzan Sheikh, who was struck in the face, on two separate occasions, by lead pellets fired by Indian occupying forces in Srinagar, Kashmir. He lost all vision in his right eye, and 75 percent of the vision in his left eye. The event will feature a screening of the 10-minute documentary, plus a discussion with members of the team on the making of the film, the prevalence of the use of pellet guns in Kashmir, and an academic expert on the strategy of ‘maiming’ for modern state power.

Azad Essa is a senior reporter for Middle East Eye based in the greater NYC area. He has reported from across the African continent, as well as South Asia, covering politics, development and poverty. In 2018, he was a visiting fellow at the Nieman Foundation. Out of Sight is his first short doc.

Horia El Hadad is a filmmaker and documentary producer at Al Jazeera English, based in Doha. Horia’s most recent films are A Marrakech Tale, Paris: Voice of the Suburbs, When Time Stopped at Sea, East End Undertakers, Undocumented and Under Attack and Out of Sight in Kashmir. She is currently working on her first feature film based in Syria.

Rifat is a journalist and filmmaker based in Kashmir. She is the producer of “Out of Sight,” the Al Jazeera film on Kashmir’s teenage pellet victims. She writes o nhuman rights, children, and women in the region.

Jasbir K. Puar is Professor and Graduate Director of Women’s and Gender Studies at Rutgers University, where she has been a faculty member since 2000. Her most recent book is The Right to Maim: Debility, Capacity, Disability (2017) published with Duke University Press in the series ANIMA: Critical Race Studies Otherwise that she co-edits with Mel Chen. Puar is the author of award-winning Terrorist Assemblages: Homonationalism in Queer Times (2007), which has been translated into Spanish and French and re-issued in an expanded version for its 10th anniversary (December 2017).