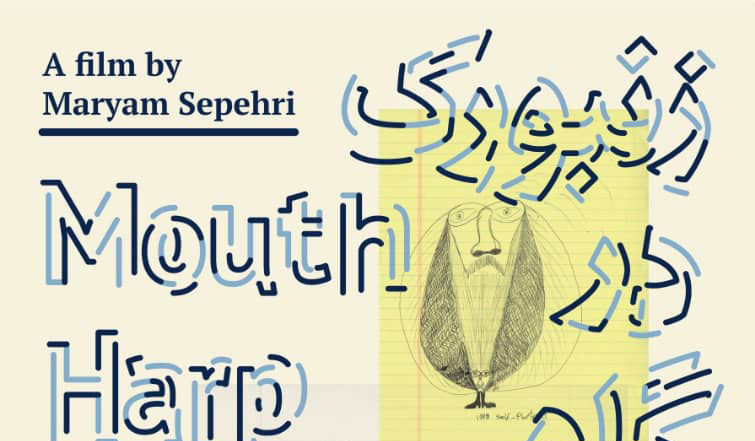 At the center of this award-winning documentary are Hamid Naficy, author and scholar of Middle Eastern and Iranian cinema and his family, who remained in Iran. Behind them, however, we see the shadows of thousands of other families whose offspring – artists, researchers, scientists – live far away from their homeland. In following Naficy’s personal and professional life,

This documentary explores identity, immigration, exile and the cultural purgatory that is created as immigrants try to preserve their ancestral sense of belonging while seeking to establish a new home.

Screening will be followed by a discussion with the director, Maryam Sepehri