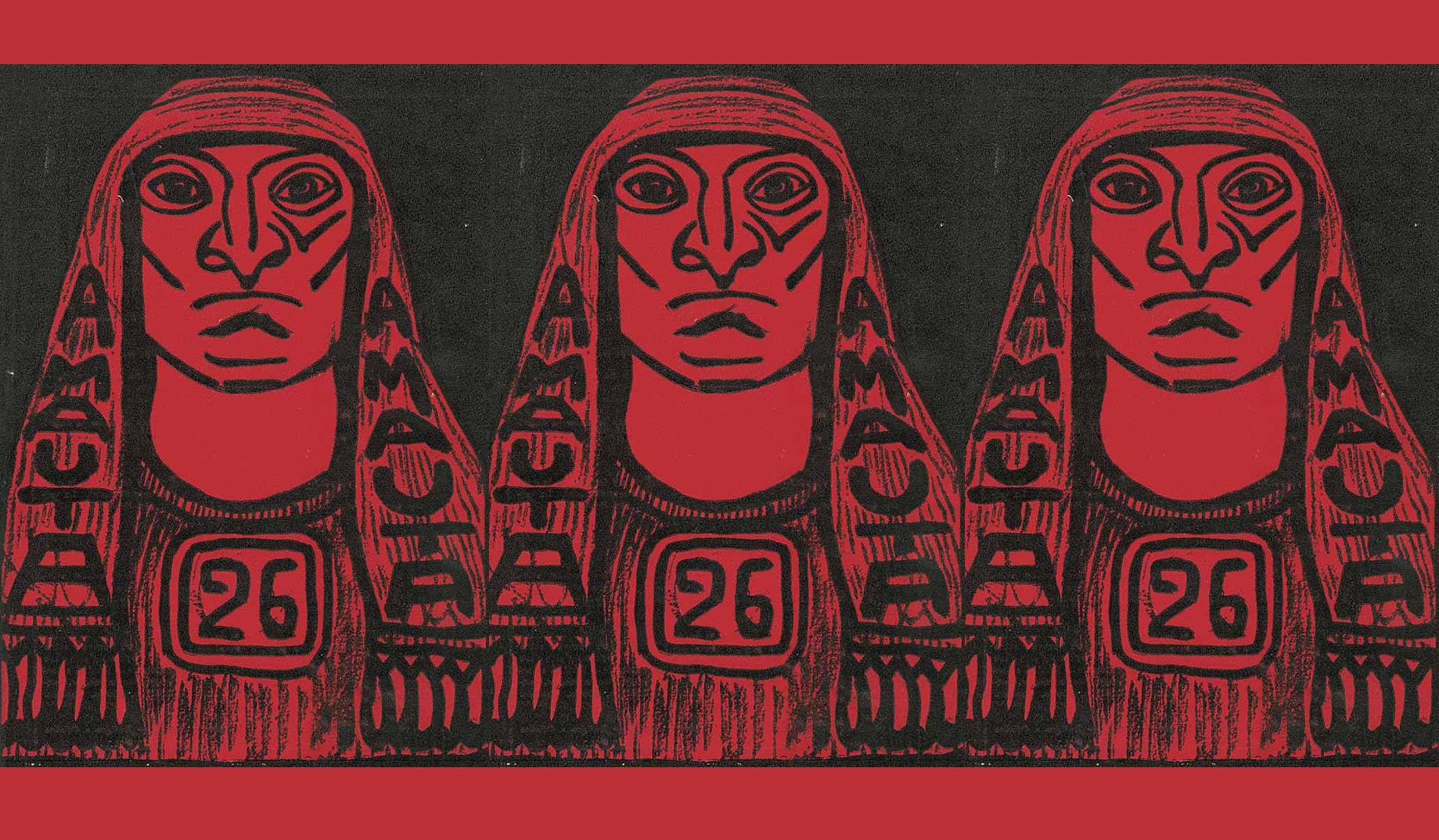 José Carlos Mariátegui is one of Latin America’s most profound but overlooked thinkers. A self-taught journalist, social scientist, and activist from Peru, he was the first to emphasize that those fighting for the revolutionary transformation of society must adapt classical Marxist theory to the particular conditions of Latin America. He also stressed that indigenous peoples must take an active, if not leading, role in any revolutionary struggle.

As the crisis of global capitalism intensifies and as people rise up all over the world against imperialist and neo-colonial control, there is no better time to take up the study of Mariátegui. Join scholar Marc Becker for a lecture and discussion on Mariátegui’s life, work, and political and theoretical contributions.

For those enrolled in our summer course, this lecture falls under the study blocks PHILOSOPHY and HISTORY.

Marc Becker is professor of Latin American history at Truman State University and a scholar of the Latin American left. Among his publications are The CIA in Ecuador (forthcoming); The FBI in Latin America: The Ecuador Files (2017); Twentieth-Century Latin American Revolutions (2017); José Carlos Mariátegui: An Anthology (edited and translated with Harry Vanden, 2011); Pachakutik: Indigenous movements and electoral politics in Ecuador (2011); Indians and Leftists in the Making of Ecuador’s Modern Indigenous Movements (2008); and Mariátegui and Latin American Marxist Theory (1993).