An event every week that begins at 6:30 pm on Tuesday and Thursday, repeating until July 30, 2019 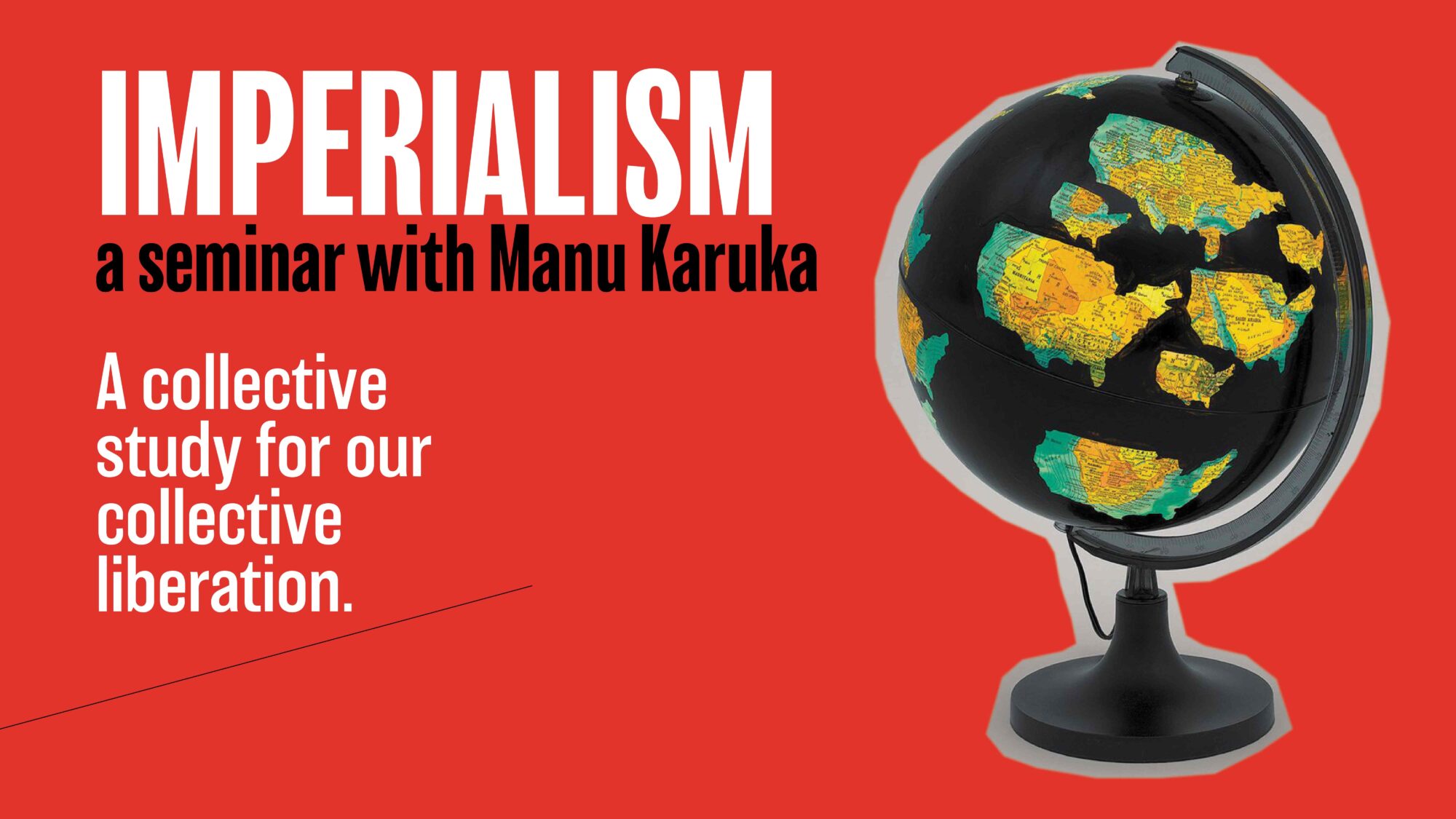 When Lenin wrote Imperialism, the Highest Stage of Capitalism, he was seeking to guide revolutionary action while surrounded by the horrors unleashed by World War I. He provided an analysis of capitalism as a world system driving incessantly towards mass catastrophic violence. A century later, we find ourselves continuing to live in the nightmare Lenin described. Amidst a global systemic crisis, threats of escalating war, and the ongoing devastation of the earth, it is urgent that we revisit and learn from Lenin’s analysis.

In Imperialism, Lenin provided a collective analysis for collective liberation. Following his methods, we will study his text collectively. Our shared reading will focus on three questions: First: How did Lenin shape, frame, and build his analysis? Second: How did this analysis influence anti-imperialist strategy in his moment? Our answers to these questions will guide our final question: How can we better understand imperialism today, in order to build effective anti-imperial strategy for today’s world?