HELP: Our Neighbor’s House (CUBA) is on Fire 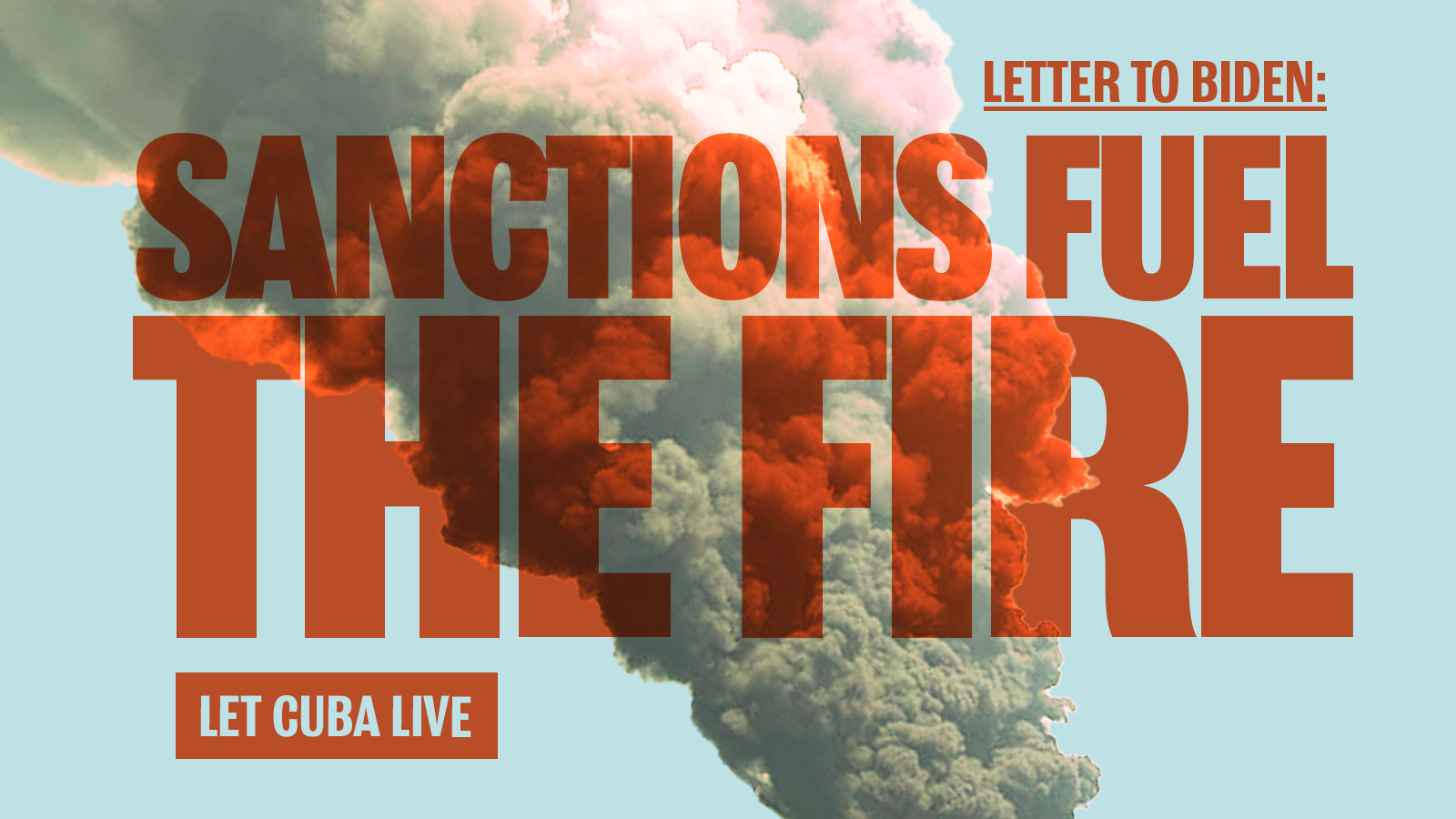 On Friday, August 5th, a major oil storage facility in Matanzas, Cuba, 65 miles east of Havana, was hit by lightning. Since then, an enormous fire has been raging. This tremendous explosion and hard-to-control fire have left several people missing (including firefighters), many injured with severe burns, and hundreds evacuated from their homes.

This tragedy has also had immediate repercussions for the entire population in that province and the whole island since it affects their electricity supply and health facilities which already suffer under the weight of the U.S. Blockade due to lack of spare parts and scarcity of medicine.

In this dire crisis, Cuba and its government have responded immediately and on-site have led efforts to contain the fire, prevent a major environmental disaster, and keep its population safe. It has also called for international aid and solidarity. The governments of Mexico, Venezuela, and several others have promptly offered material aid and have sent experts and firefighters to confront this complex situation.

Unfortunately, U.S. sanctions fuel the fires that rage in Cuba! Despite assurances by the U.S. Embassy in Havana that the law authorizes U.S. entities and organizations to provide disaster relief and response, it’s proven not so easy. U.S. sanctions make it difficult to send aid to the island urgently. Also, Cuba’s inclusion in the State Sponsors of Terrorism List means that banks in both the United States and abroad are reluctant to process humanitarian donations.

The United States loses nothing by being a good neighbor and lifting the 243 sanctions that prevent Cuba from recovering fully from this tragic moment. The Biden Administration can do more than just offer technical advice. It can immediately remove Cuba from the State Sponsors of Terrorism List with the stroke of a pen and send material aid to the island.