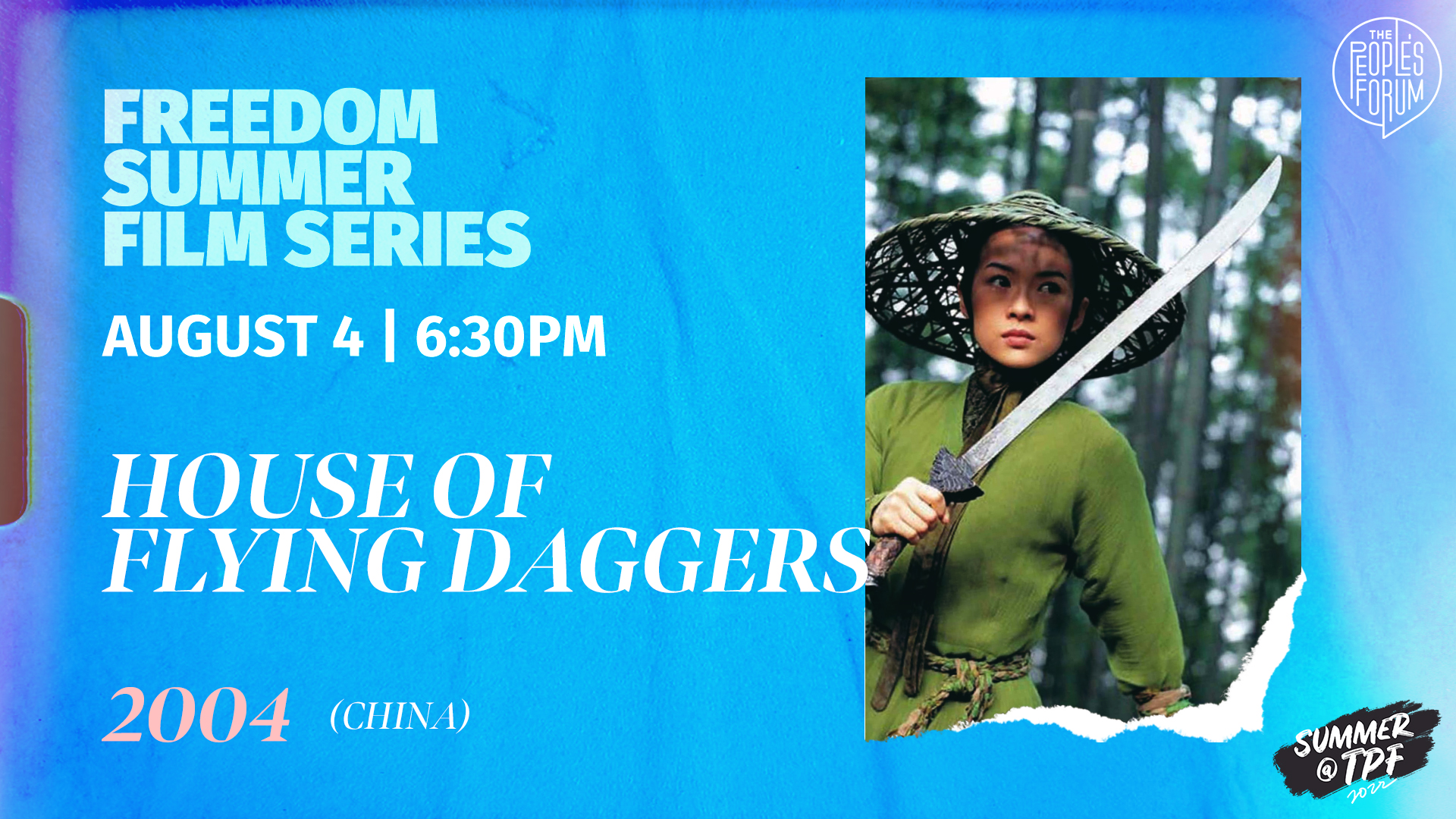 About “House of Flying Daggers”

The Tang Dynasty is fighting to keep control over China, a battle they are losing to several rebel groups. One such group is the House of Flying Daggers, who steal from the wealthy and give to the poor. Two police deputies working with the government are ordered to investigate the dancer Mei, who is rumored to be working with the House of Flying Daggers. But both men fall under her charms and decide to help her escape instead.