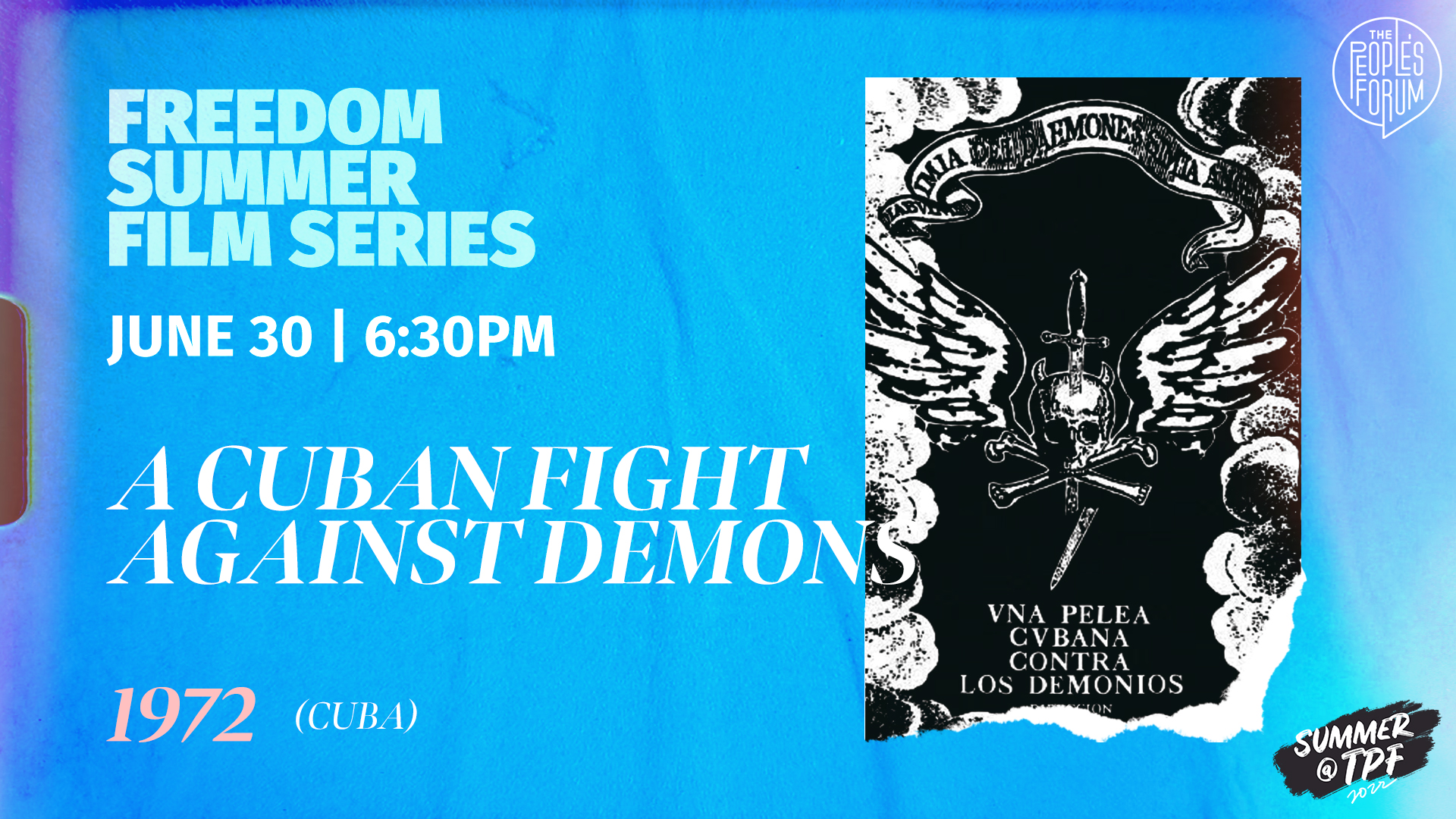 About “A Cuban Fight Against Demons”

Celebrated filmmaker Tomás Gutierréz Alea mixes historical record with wild fabulation in this unruly period piece. The film follows Juan Contreras, a landowner in a 17th-century Cuba whose unorthodox ideas and free-spirited lifestyle run afoul of the Church and the Spanish colonial bureaucracy. Using radical techniques of cinematography and montage, Alea figures Contreras as a man “born too early,” one whose disobedience represents the first stirrings in a 300-year struggle for independence.