Film Screening: The Night of Counting the Years / المومياء 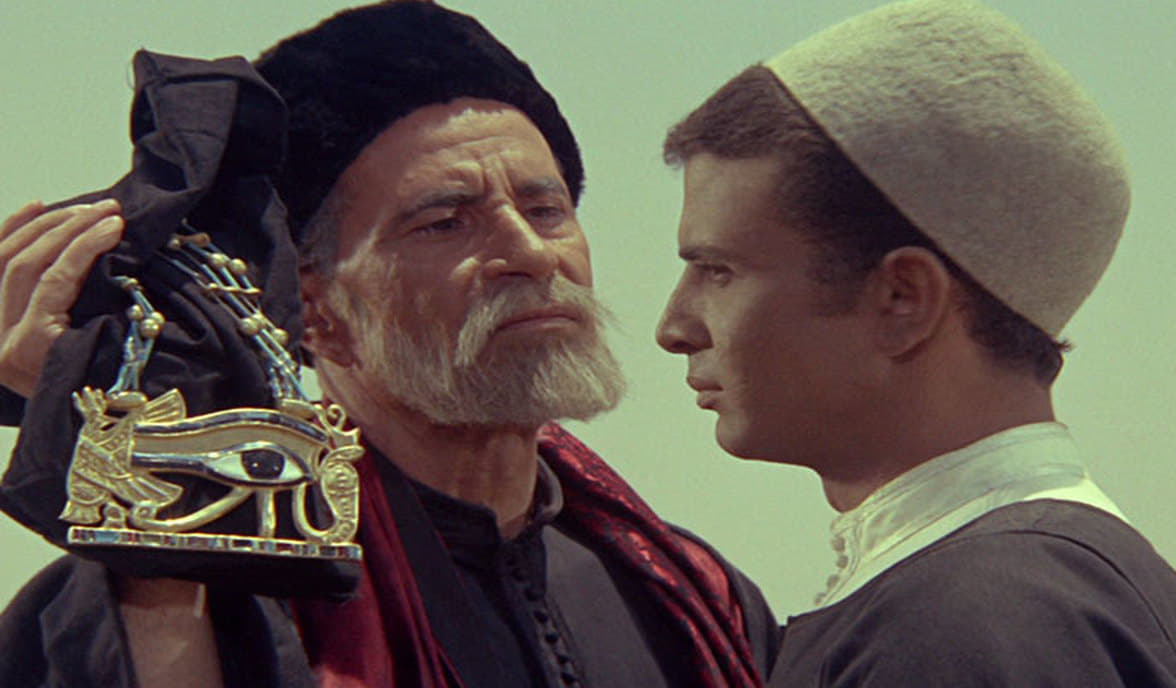 Set in 1881, just before the start of British colonial rule, this film directed by Shadi Abdel Salam tells the true story of an Egyptian clan that has been robbing tombs for three thousand years. When Antiquities Service officials find mummies on sale in the open market in Cairo, mayhem ensues.