Crisis, Reaction, Revolution, Emancipation: What activists in the 2020s can learn from the struggles against slavery in the 1850s 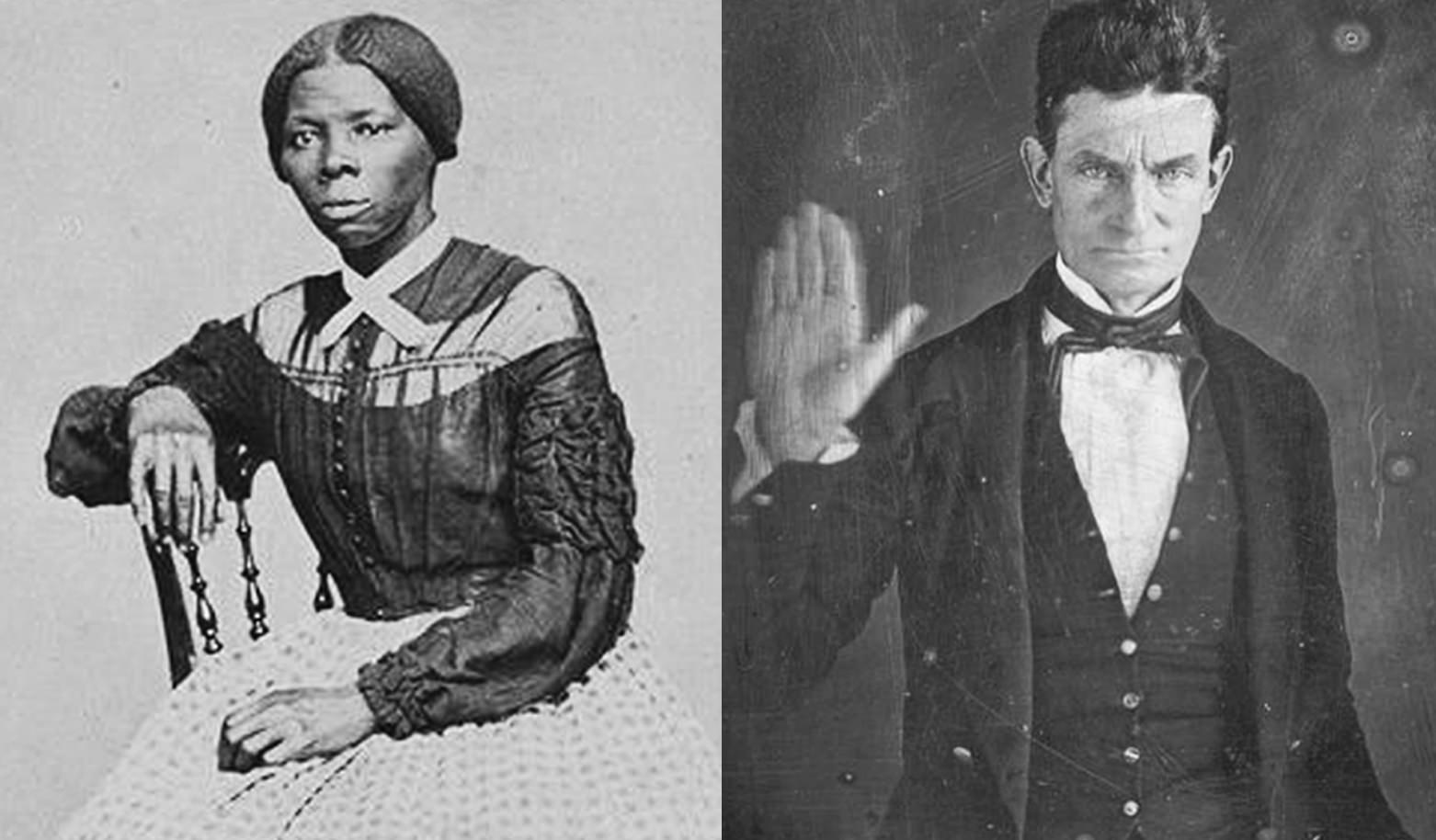 Due to temporary space closure, this class is unfortunately canceled. Stay tuned for a new date in the future!

In the 1850s, as in the 2020s, racial capitalism seemed to enjoy ever greater triumphs, as pro-slavery forces expanded the protections of human bondage granted from the beginning by the US Constitution. Settler colonialism, meanwhile, continued its brutal dispossession of Native Americans. Black and white anti-slavery activists also gained renewed strength in this period, again much like the left today, pursuing a variety of strategies outside the political parties. Waves of immigrants from Europe brought radical new ideas, including the Communism of Karl Marx, to the United States, and, like today, faced an anti-immigrant backlash. The newly founded Republican Party attempted to harness some of these radical energies in its own limited and moderate anti-slavery policies, much as the Democratic Party, in its own way, does today. How did the left face these problems in the 1850s? What can we learn from their successes and failures?