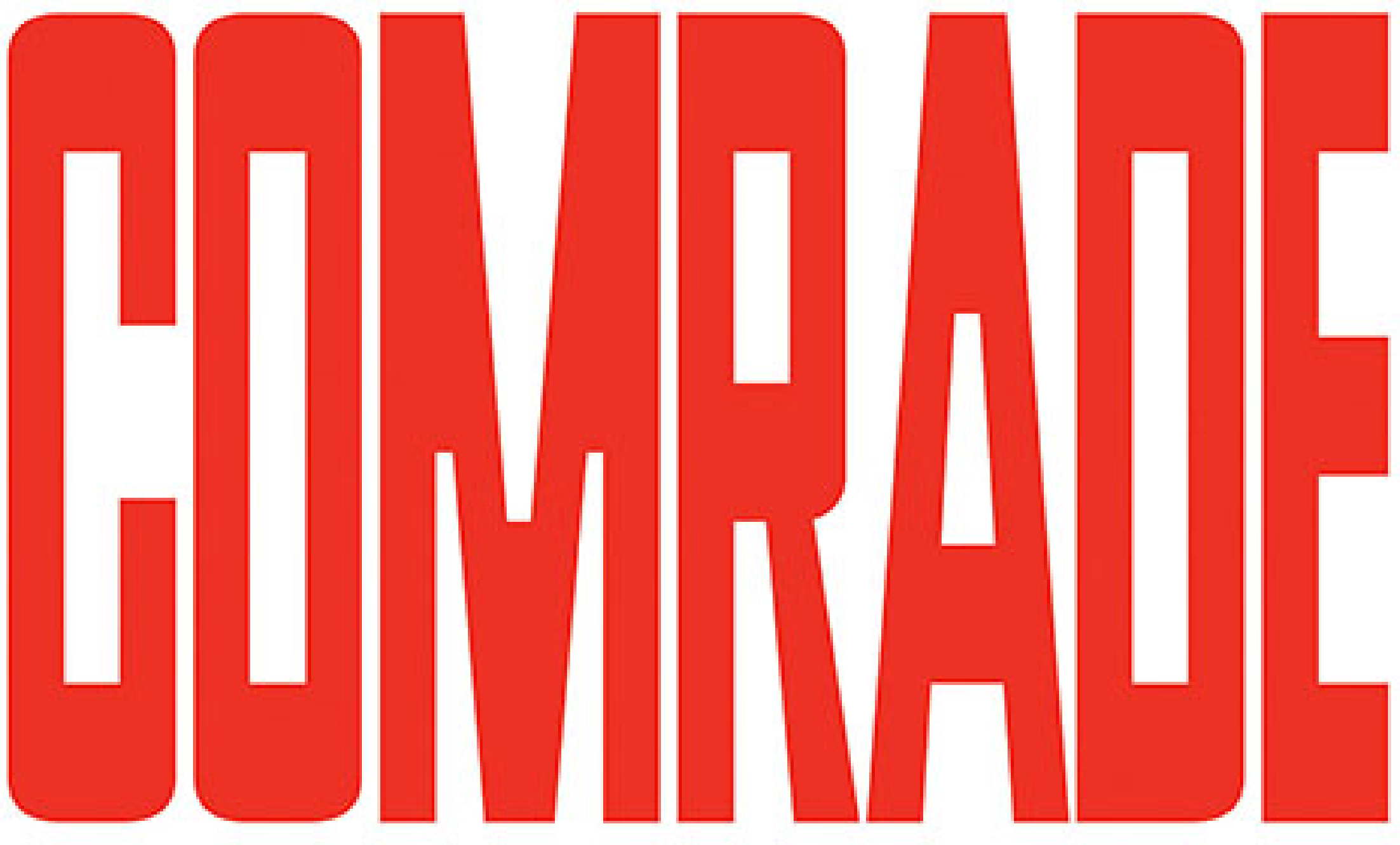 A discussion with Jodi Dean around her new book COMRADE.

In the twentieth century, millions of people across the globe addressed each other as “comrade.” Now, among the left, it’s more common to hear talk of “allies.” In Comrade, Jodi Dean insists that this shift exemplifies the key problem with the contemporary left: the substitution of political identity for a relationship of political belonging that must be built, sustained, and defended.

Dean offers a theory of the comrade. Comrades are equals on the same side of a political struggle. Voluntarily coming together in the struggle for justice, their relationship is characterized by discipline, joy, courage, and enthusiasm. Considering the egalitarianism of the comrade in light of differences of race and gender, Dean draws from an array of historical and literary examples such as Harry Haywood, C.L.R. James, Alexandra Kollontai, and Doris Lessing. She argues that if we are to be a left at all, we have to be comrades.

Jodi Dean teaches political, feminist, and media theory in Geneva, New York. She has written or edited thirteen books, including The Communist Horizon and Crowds and Party.