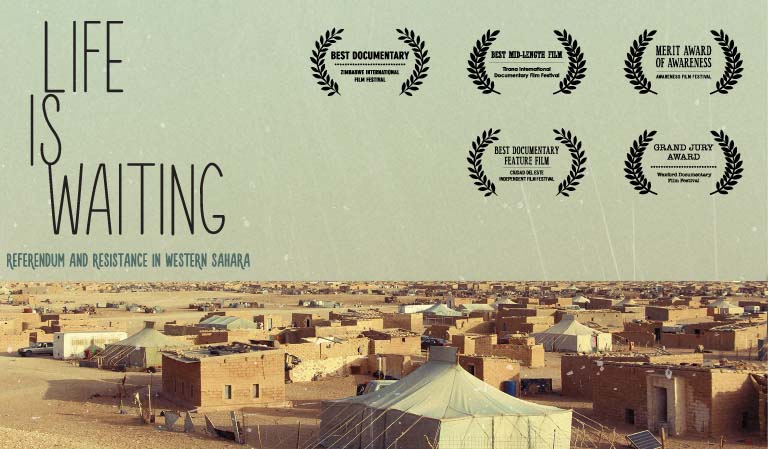 From Kashmir to Western Sahara, from Puerto Rico to Palestine, resistance movements in the occupied territories of this world are struggling for sovereignty and self-determination and to break the silence of the international community.

Join us for a screening of the documentary Life is Waiting, from Director Iara Lee: This film chronicles the everyday violence experienced by Sahrawis living under Moroccan occupation and voices the aspirations of a people for whom the era of colonialism never ended. Forty years after its people were promised freedom by departing Spanish rulers, Western Sahara remains Africa’s last colony.