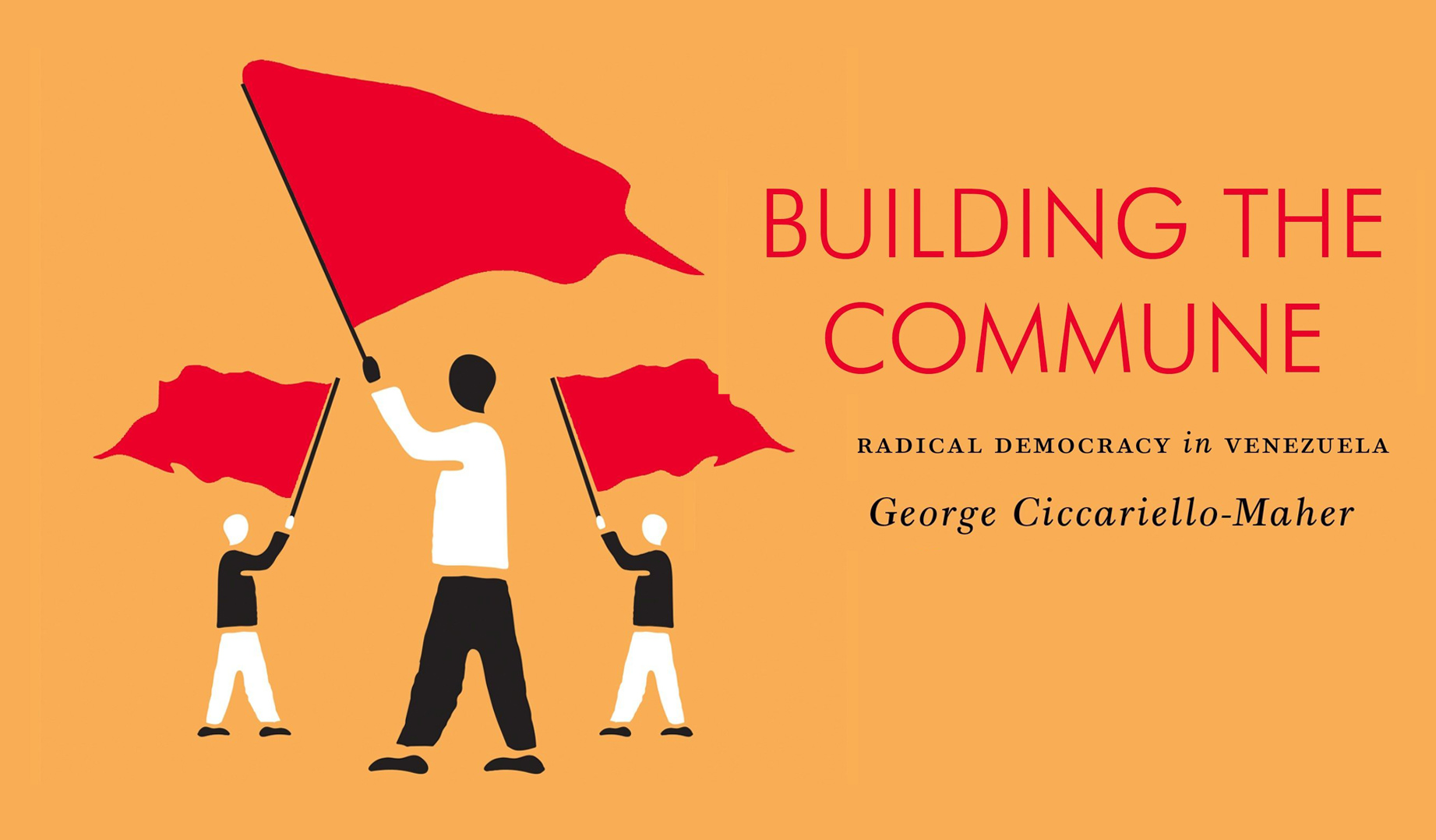 30 years ago, poor barrio residents in Venezuela arose in a mass rebellion against neoliberalism, ushering in a government that institutionalized the communes already forming organically.  In Building the Commune: Radical Democracy in Venezuela, George Ciccariello Maher travels through Venezuela’s radical experiments in direct democracy and speaks to a broad range of community members, workers, students, and government officials. Today, as struggles against neoliberalism grow internationally, the lessons from these ongoing experiments in radical democracy are as urgent as ever.  Join us for a discussion with George Ciccariello Maher to learn from his research and analysis on the communes that form the base of the Bolivarian Revolution of Venezuela.

For those enrolled in our summer program, this lecture falls under the study block ORGANIZATIONAL THEORY
—

RSVP below for Zoom information!