Brazilian Pride Rebellion-Stories of Resilience of success and resilience under the authoritarian government of Bolsonaro and Trump. 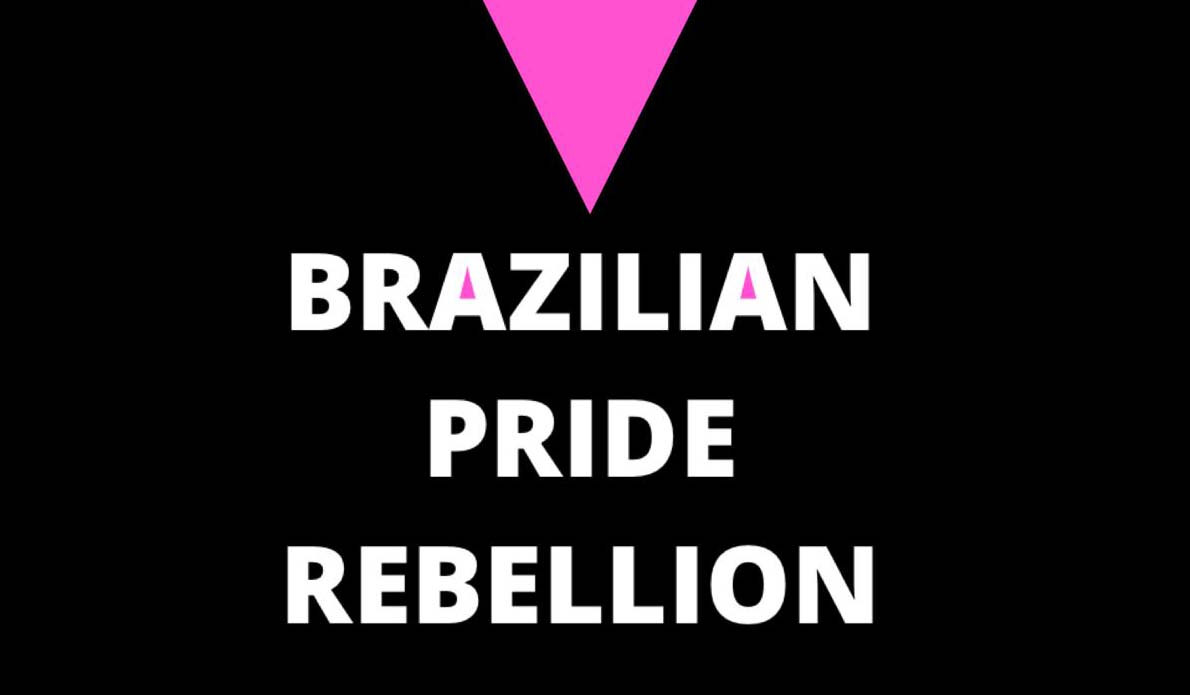 We invite you to a talk on LGBTQ Rights and Resistance in Brazil and in the United States.

-Robeyoncé Lima – a lawyer and State Representative in Pernanbuco, Brazil, elected for the pioneer collective seat JUNTAS (Together) as the one of the first black transgender woman elected for public office in Brazil.

-Lua Leça – An Artist, Writer, Consultant, Art Director, Creator of Content, An Activist for Human Rights, Lesbian Movement and Communities and the creator of a project/movement that focuses on recognizing, deconstructing and re-signifying the place of privilege.

-Marcus Vinicius Ribeiro– Principal Officer of PRISA in the Americas, a Community & Government officer liaison specialist, Producer and Media Executive. Marcus is a supporter of women’s education in the United States, and an activist of Human Rights and environment rights.

-James Green- writer, Historian & Professor of Modern Latin American History at Brown University, Director of Brazil-Brown Initiative and the US Network for Democracy in Brazil

Support to the event  by :

DDB NY – Defend Democracy in Brazil is a collective of Brazilians, American Brazilians and supporters in New York. Our mission is to promote awareness of the advances and challenges of a wide range of humanitarian issues in Brazil, connecting it with global and American societies.

The US NDB – US Network for Democracy in Brazil is a national organization of academics, trade unionists and activists that promotes events and studies about Brazil in the United States. DDB NY is one of its members.

These two organizations are proud to have a significant number of LGBTQ + activists who, in addition to identity issues, bring competence, knowledge and commitment to important human rights and democracy issues in Brazil today.

Over the past 3 years, DDB has brought the vibrancy of Brazil’s cultural presence to New York during the LGBTQ Pride month events. For more information, visit www.defenddemocracyinbrazil.org