Battle for the Bible: Christian Nationalism and the Movement to End Poverty 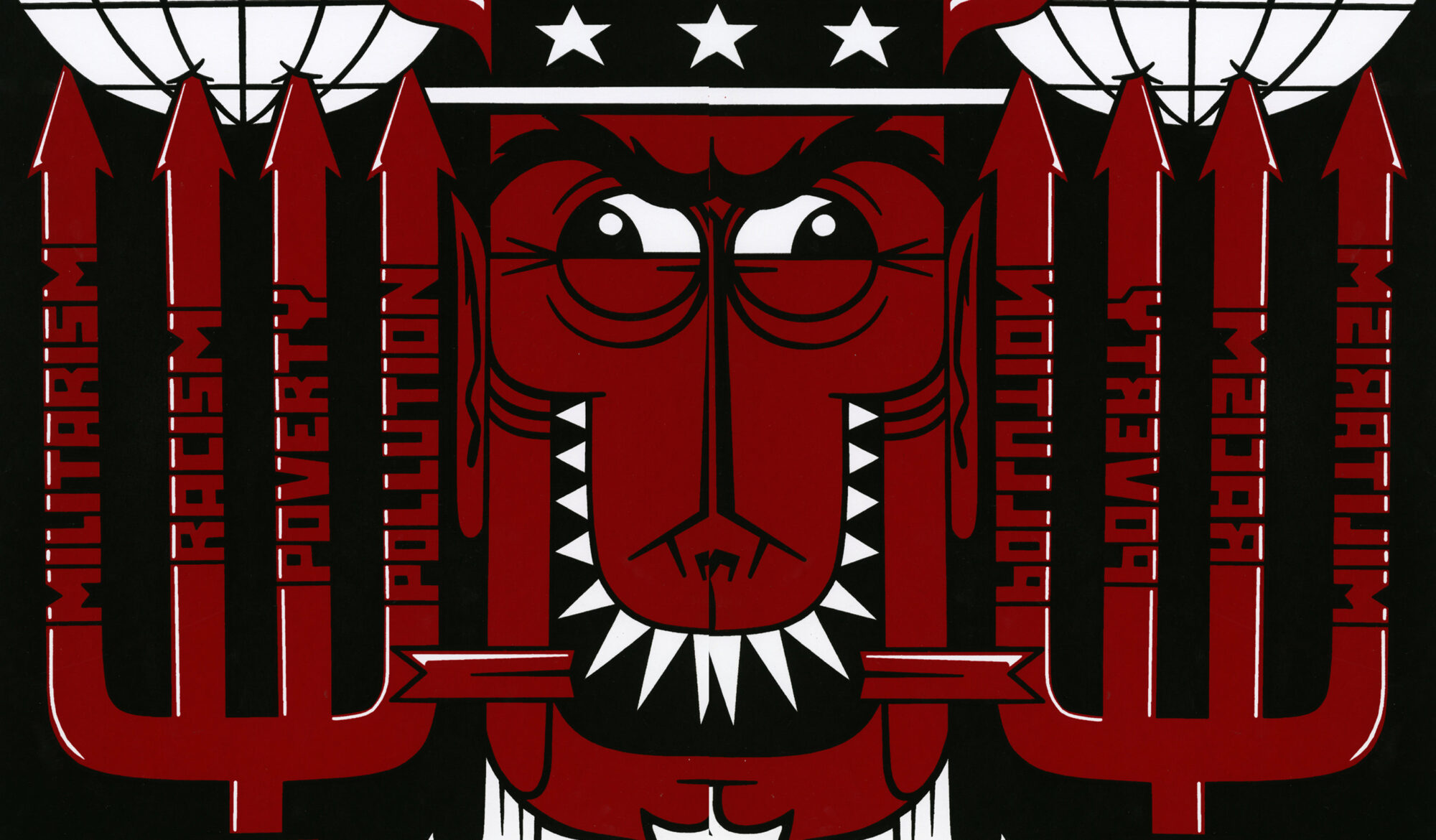 This convening is intended to deepen our understanding of Christian Nationalism, the dominant ideological force underpinning our political and economic system in the US. The distorted religious ideas of Christian Nationalism justify a system that creates tremendous wealth alongside tremendous poverty, blames the poor for their poverty, and blesses greed and the relentless pursuit of profit. The terrain of religion and morality cannot be ceded to extremists, especially when there are profound insights arising from the struggles of the poor and dispossessed. Historically there has always been a struggle over the spiritual center of society. Our workshops and discussion will be rooted in and guided by the perspective and insight of the organized poor in the US and aimed at supporting the growing movement of the poor to end poverty.

Workshop 1: The Spirit of Global Capitalism

This workshop is designed to help us interrogate the morality of our economy. We will consider how the injustices of poverty, systemic racism, ecological devastation and militarism reveal an inherent devaluation of life that is in fundamental conflict with our liberative moral and faith traditions.

Workshop 2: The Battle for the Bible in US History: The Struggle to End Slavery

This workshop looks at the intense theological and Biblical battle that was at the center of the struggle to end slavery in the US. We will also consider how some of these lessons relate to our current moment and alignment of forces.

This workshop will lead participants in a deeper analysis and critique of the Biblical ideas propagated by Christian Nationalism from the perspective of building a grassroots movement led by the poor. It will also look at some of the history of how these ideas have been developed and deployed in times of social struggle to maintain power and break apart resistance.

Investigative journalists Anne Nelson and Katherine Stewart join Poor People’s Campaign scribe Jonathan Wilson-Hartgrove to talk about the networks and narratives that have converged to prop up America’s distorted moral narrative. Join this conversation for a close look at the communities that have been targeted by the religious right in order to understand what is needed to build a moral movement that can revive American democracy.

Christian Nationalism and the Promise of a Poor People’s Campaign

Description: Our discussion will explore the deep and destructive influence of Christian nationalist ideas on politics and social life from the founding of the US to the present. We will also reflect on how these forces can be effectively confronted and, specifically, how the state-based, poor-led fusion model of the Poor People’s Campaign: A National Call for Moral Revival is effectively resisting and providing new moral vision.

Rev. Dr. William Barber II: Architect of the Moral Mondays Movement, Pastor at Greenleaf Christain Church, President and Senior Lecturer of Repairers of the Breach, and Co-Chair of the Poor People’s Campaign: A National Call for Moral Revival

Wendsler Nosie: Former chairman of the San Carlos Apache Tribe and founder of the Apache stronghold

Jeff Sharlet: Jeff Sharlet is an award-winning literary journalist and author of seven books, including The Family: The Secret Fundamentalism at the Heart of American Power. He is also an associate professor of English and Creative Writing at Dartmouth College and a contributing editor for Harper’s, Virginia Quarterly Review, and Rolling Stone.