The Haitian Peasant Struggle: From Peasant Rebellions to Alternative Economic Models in Haiti 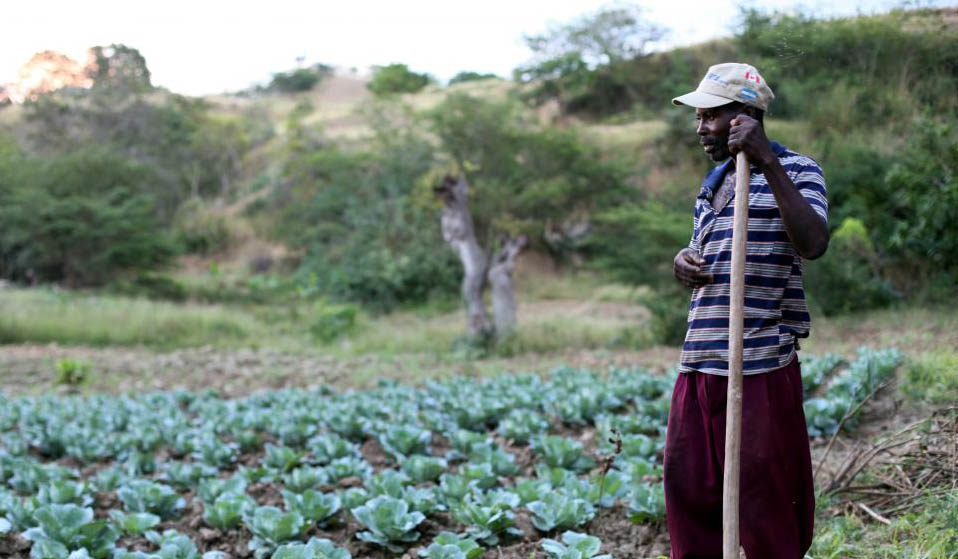 Since the summer of 2018, on a monthly basis, thousands of Haitians take to the streets to demand the prosecution of governmental officials and business elites who embezzled over $4.2 billion of Venezuela’s PetroCaribe loan to Haiti over the last ten years. Ultimately, protestors seek to expose the opacity and corruption that uphold the colonial state, and to heighten the contradictions of the “system” that permits only a few to over-accumulate capital, in this case through national debt, while most fail to reproduce themselves socially. Thus, the current conjuncture offers the possibility of a cross-class movement independent of the opposition parties that dominate the political landscape. As such, in this teach-in, we will discuss the PetroCaribe challenge movement in light of the ongoing struggle of Haitian peasants since the first U.S. occupation (1915-1934) against export-oriented “development” to highlight the horizon Haitian peasants’ promotion and praxis of alternative economic practices of solidarity can provide for this renewed urban movement.

Mamyrah Prosper is a visiting fellow at the Center for Place, Culture, and Politics at the Graduate Center, City University of New York and the International Coordinator of Community Movement Builders.