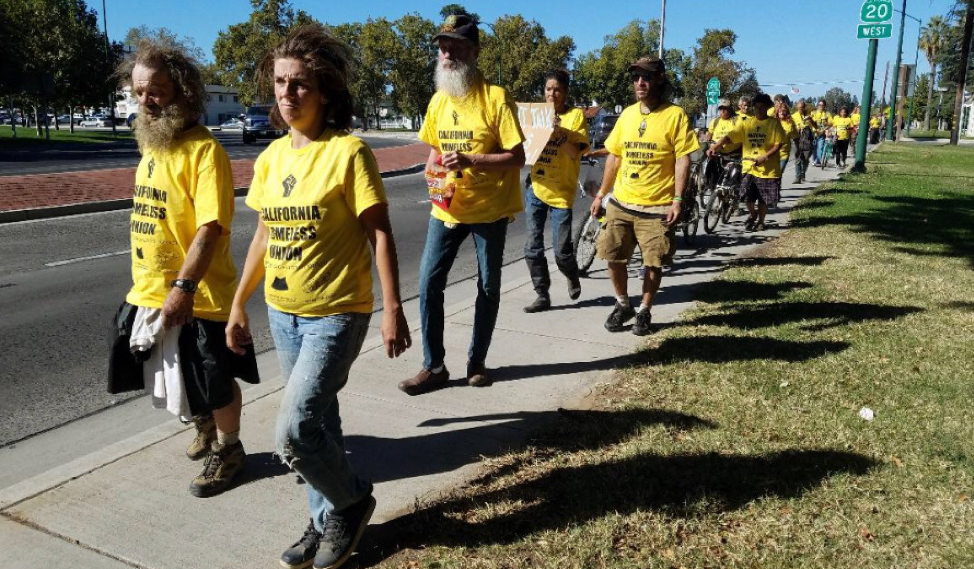 This course will examine the role of the legal system as an historically-evolved mechanism and codification of the capitalist system, as well as a “relief valve” that functions to contain the social justice movement, especially the struggles of the dispossessed. This course will also consider the part that can be played by legal practitioners in revolutionary societal transformation.

Focusing on both the past (particularly the abolitionist movement and the fugitive slave cases) and the present (particularly the re-establishment of the National Union of the Homeless), this course considers the role of the attorney, legal worker, law student and the un-represented poor in using the legal system to facilitate the development of a self-aware and independent struggle to unify the dispossessed in the direction of systemic change.