An event every week that begins at 7:00 pm on Wednesday, repeating until November 13, 2019 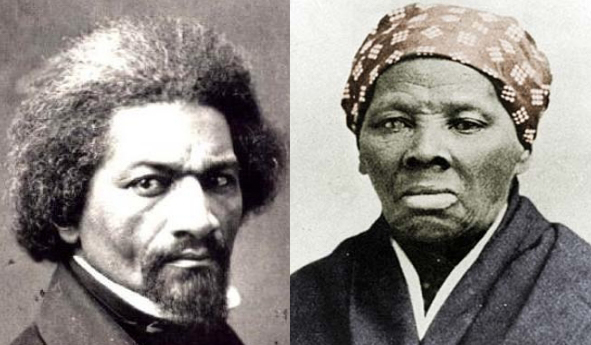 Popular Education Project
The University of the Poor