Haiti: We Have Dared To Be Free. A conversation with Camille Chalmers 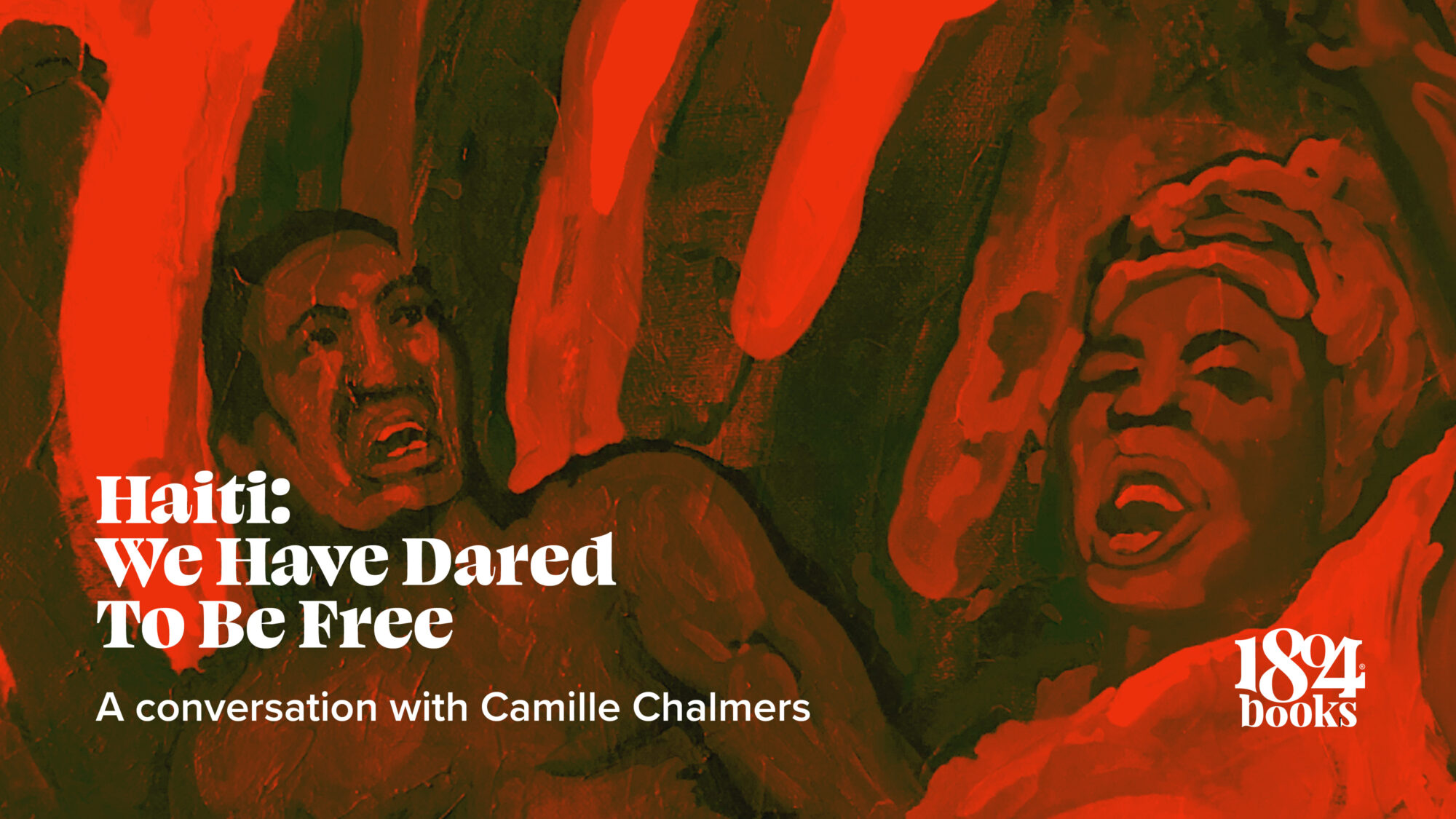 Haiti: We Have Dared To Be Free.
A conversation with Camille Chalmers

“On February 15th, 2021, The People’s Forum hosted a conversation with Mamryah Dougé-Prosper, Camille Chalmers and Sabine Lamour, all Haitian activists and organizers who provided analysis of Haiti’s current context, the implications of US imperialism for democracy, and the state of popular struggles. From that conversation, we share the remarks made by Camille Chalmers, a dear comrade of many internationalist battles and key leader of the Haitian left. He is a founding member of the socialist party Rasin Kan Pèp La. In 2019, along with other democratic and progressive forces, Rasin Kan Pèp La initiated the People’s Patriotic Front to mobilize against the Jovenel Moïse regime.”