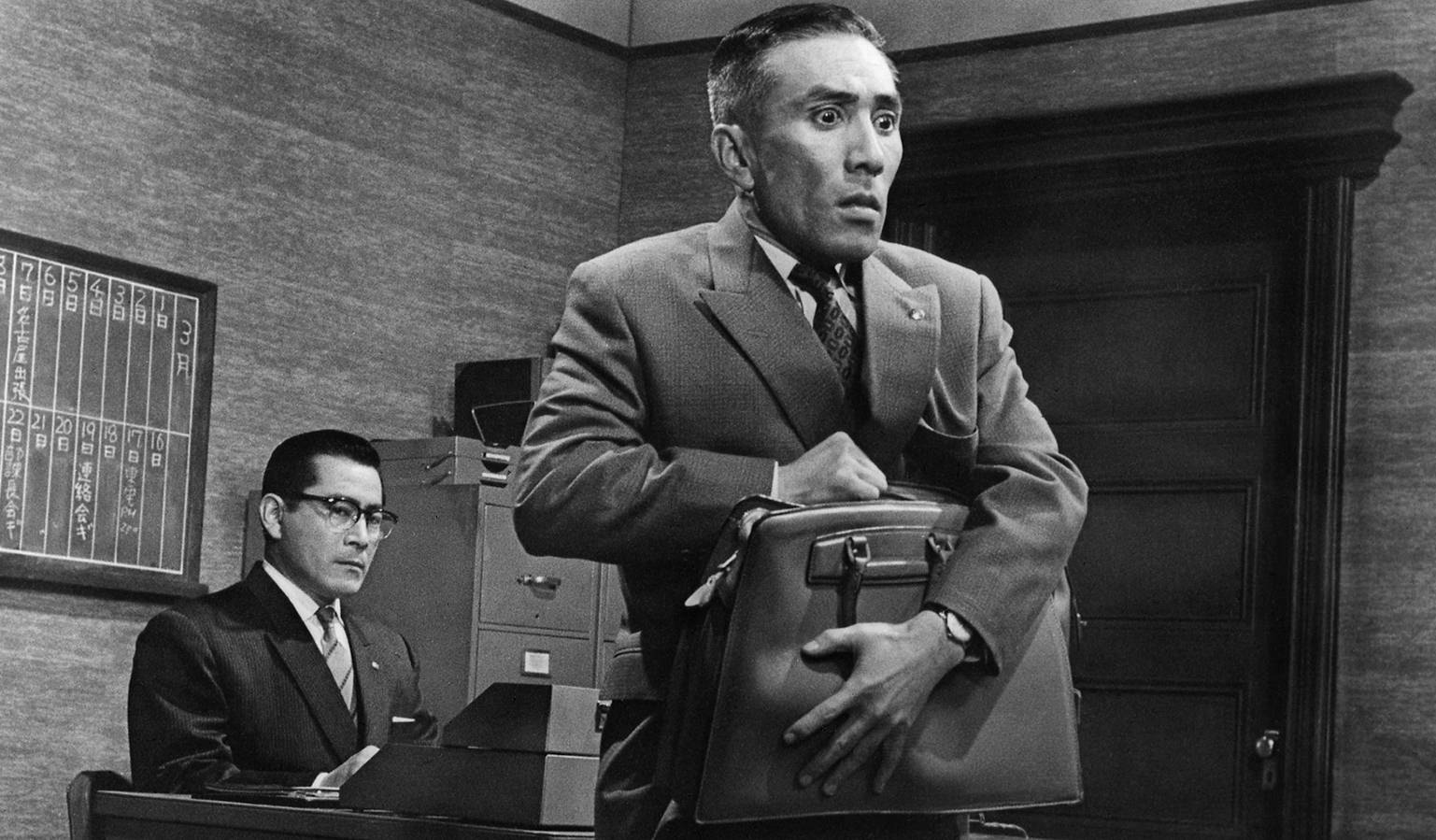 A young executive hunts down his father’s killer in the scathing The Bad Sleep Well. Continuing his legendary collaboration with actor Toshiro Mifune, Kurosawa combines elements of Hamlet and American noir to chilling effect in exposing corrupt boardrooms of postwar Japan.

Tickets are sliding scale, no one turned away for lack of funds.  Register here.