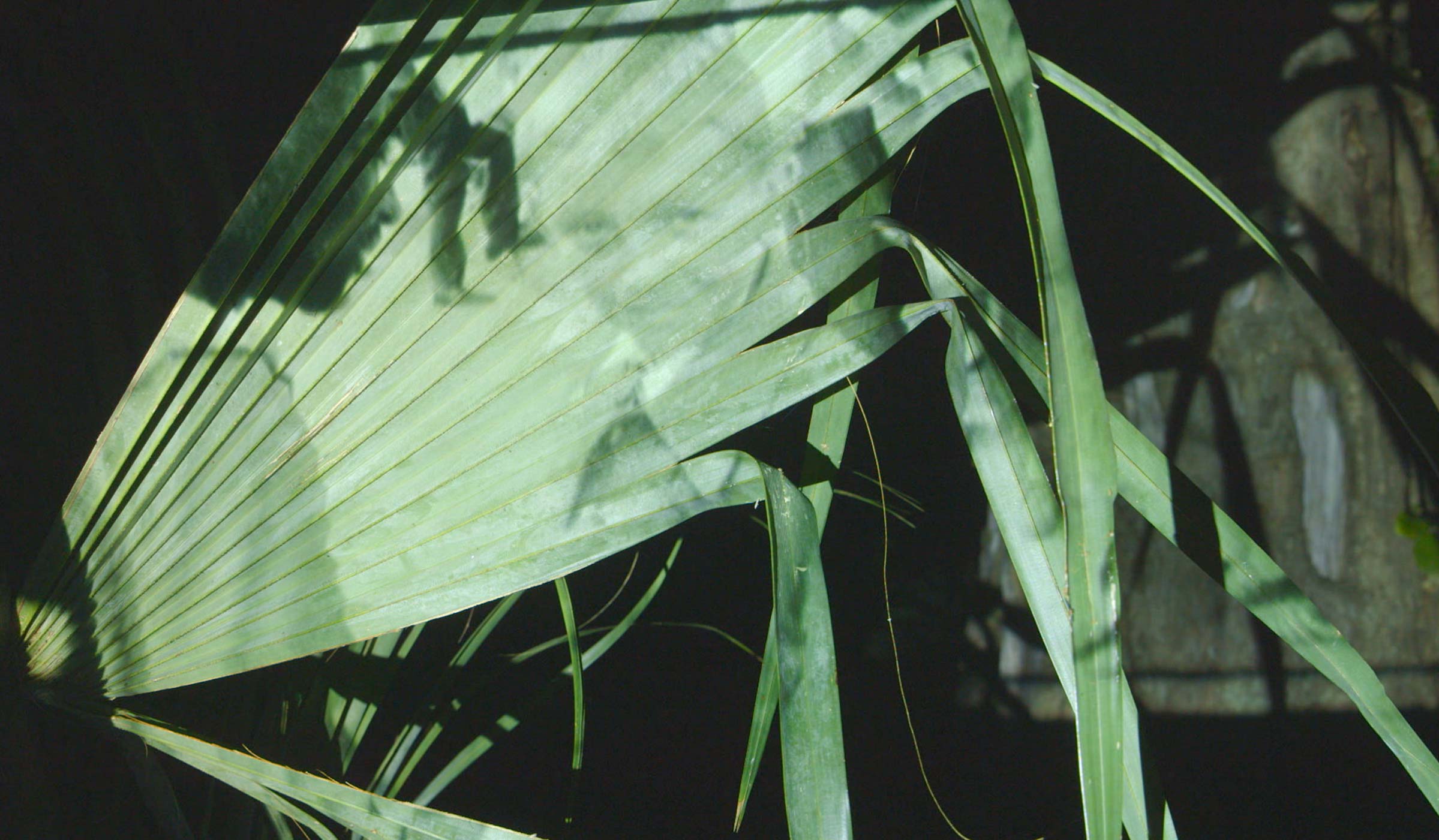 “In 2011, an archive of film and audio material re-emerged in Bissau. On the verge of complete ruination, the footage testifies to the birth of Guinean cinema as part of the decolonising vision of Amílcar Cabral, the liberation leader assassinated in 1973. In collaboration with the Guinean filmmakers Sana na N’Hada and Flora Gomes, and many allies, Filipa César imagines a journey where the fragile matter from the past operates as a visionary prism of shrapnel to look through. Digitised in Berlin, screened and live commented, the archive convokes debates, storytelling, and forecasts. From isolated villages in Guinea-Bissau to European capitals, the silent reels are now the place from where people search for antidotes for a world in crisis.” -Spectre Productions.

A discussion after the film will be led by Sónia Vaz Borges.

Trailer and more information can be found here.