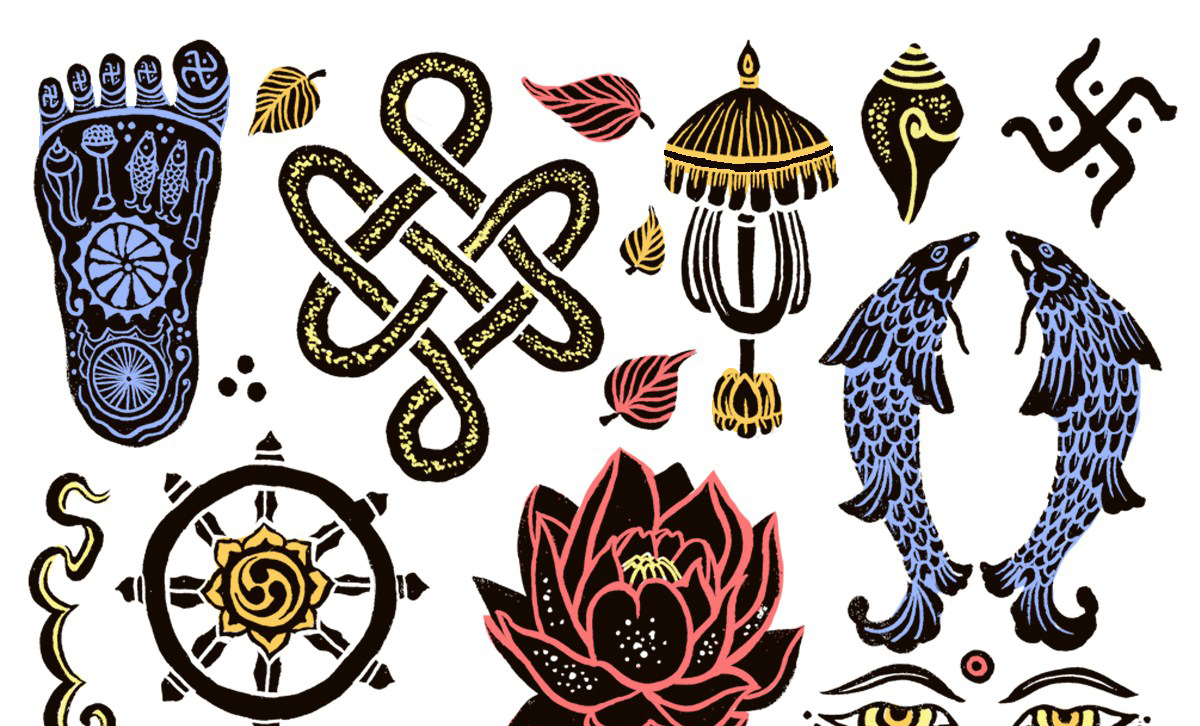 In order to get where you’re going, you first need to know where it is and how to get there. That’s where sutta study comes in: it gives us a solid foundation of understanding upon which we can build a successful meditation practice culminating in the attainment of unconditional happiness.

During this series of Sutta Study classes with Bhante Suddhaso, a Buddhist monk in the Thai Forest tradition, we’ll be delving deep into the profound words of the Buddha and discussing how they relate to our daily practice of cultivating wisdom, contentment, and joy. The path to enlightenment described by the Buddha is far more than just meditation: it is multi-faceted, permeating every aspect of our lives – everything we do, everything we say, everything we think.