BOOK TALK: THE END OF THE MYTH WITH GREG GRANDIN 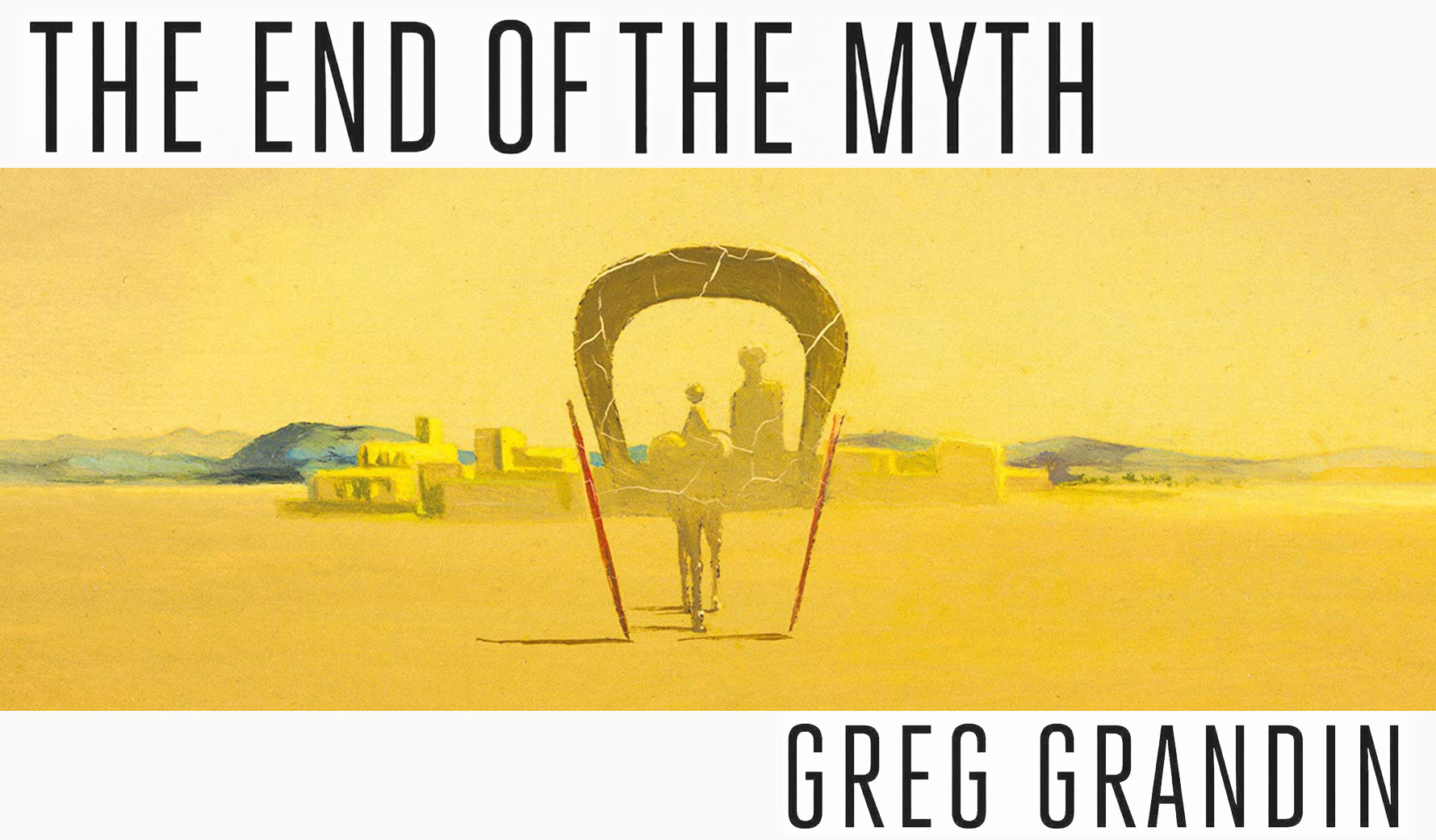 Join us for a book talk and discussion with historian Greg Grandin on his latest publication, The End of the Myth: From the Frontier to the Border Wall in the Mind of America.

Ever since this nation’s inception, the idea of an open and ever-expanding frontier has been central to American identity. Symbolizing a future of endless promise, it was the foundation of the United States’ belief in itself as an exceptional nation—democratic, individualistic, forward-looking. Today, though, America has a new symbol: the border wall. 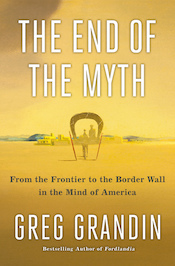 In The End of the Myth, acclaimed historian Greg Grandin explores the meaning of the frontier throughout the full sweep of U.S. history—from the American Revolution to the War of 1898, the New Deal to the election of 2016. For centuries, he shows, America’s constant expansion—fighting wars and opening markets—served as a “gate of escape,” helping to deflect domestic political and economic conflicts outward. But this deflection meant that the country’s problems, from racism to inequality, were never confronted directly. And now, the combined catastrophe of the 2008 financial meltdown and our unwinnable wars in the Middle East have slammed this gate shut, bringing political passions that had long been directed elsewhere back home.

It is this new reality, Grandin says, that explains the rise of reactionary populism and racist nationalism, the extreme anger and polarization that catapulted Trump to the presidency. The border wall may or may not be built, but it will survive as a rallying point, an allegorical tombstone marking the end of American exceptionalism.